When it comes to life-changing tech, feeding the world must be up there with nuclear fusion and colonising Mars. Yet the scientists developing synthetic food may be a lot closer to their holy grail – the ability to mass-produce meat in laboratory, or rather factory, conditions.

Cellular agriculture – producing food products from cell cultures – is a very new field of science. But it has begun attracting more serious attention and investors.

Meat-like protein substitutes manufactured from organic molecules have shown us what the food boffins can cook up. It can be hard to tell whether the lasagne on your plate contains minced beef or Quorn, made from a cultivated fungus called Mycoprotein.

Other plant-based proteins are being produced and marketed across the US by companies such as Beyond Meat, based in Los Angeles, and Silicon Valley’s Impossible Foods. Some of these firms are also culturing animal cells for food. 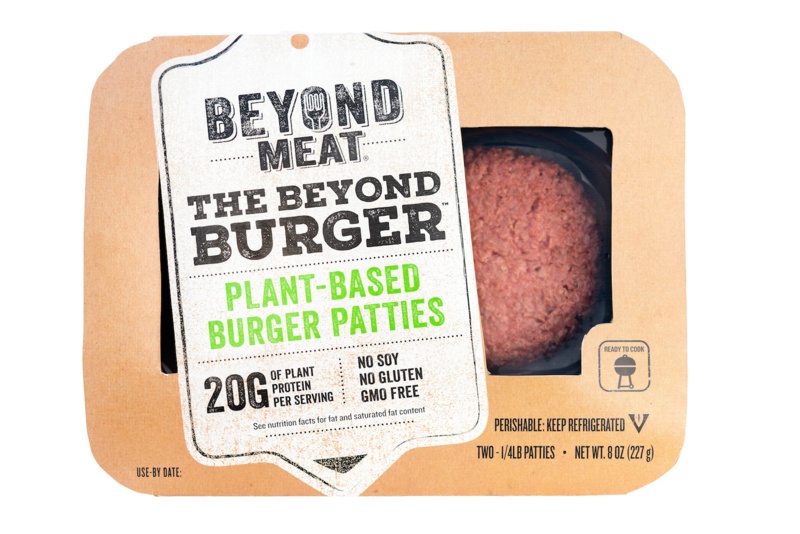 Source: Gartner Identifies Three Megatrends That Will Drive Digital Business Into the Next Decade August 15, 2017

The Beyond Burger | In May 2016, Beyond Meat released the first plant-based burger to be sold alongside beef, poultry and pork in the meat section of the grocery store. Source: By BYMTDigital [CC BY-SA 4.0 (https://creativecommons.org/licenses/by-sa/4.0)], from Wikimedia Commons

However, synthesising meat from live or once living animal cells poses another order of difficulty. Tissue engineering involves assembling these cells on a scaffold where they multiply and feeding their growth with a serum.

Scientists at the University of Maastricht were the first to serve up a lab-grown burger in 2013. It took three months to make. The serum, such as bovine blood, raises the cost as well as ethical issues. So some researchers are developing serums that use nutrients from plants instead (similar to the way synthetic insulin is now produced using yeast rather than the pancreas of a pig or cow).

It is worth pausing here to consider why many believe such research and development is not just desirable, but essential for the human race.

Diets in the western world are meat-heavy: at about 80kg per person per year, almost double the global average. But the appetite for meat of people in African and Asian countries is developing along with their economies. At the same time, the global population is burgeoning – from 7.5 billion now to a projected 9.6 billion by 2050.

By then, livestock will have doubled. Already two thirds of agricultural land is given over to pasture and growing animal feed. Urbanisation and climate change will reduce the productive land available, even as animal production accelerates global warming. Agriculture already generates 15-18% of greenhouse gas emissions – more than transport – and livestock is making a bigger contribution than previously thought.

Little wonder that predictions of a Malthusian catastrophe are back in vogue. In the 18th century Thomas Malthus foresaw a return to subsistence-level conditions as population growth (which is exponential) inevitably outpaced agricultural production (growing arithmetically). The industrial revolution and expanding trade proved him wrong over the following two centuries. But legitimate concerns are being raised about future wars over increasingly scarce resources, such as energy, water and food. 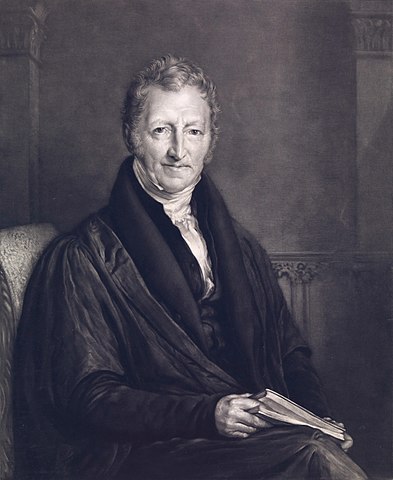 Source: Gartner Identifies Three Megatrends That Will Drive Digital Business Into the Next Decade August 15, 2017

Malthus opposed the popular 18th Century view that society was improving and was perfectible. He’s quoted saying, “The power of population is indefinitely greater than the power in the earth to produce subsistence for man”.

Mass-producing cultured meat would potentially require just 1-2% of the planet’s land, compared with around 70% today. Cells from a single cow could produce 174 million quarter-pounders, according to Mosameat of the Netherlands.

This would be a step change in sustainability, depending on the energy intensity of the new production methods.

The ethical case for ‘clean meat’ is similarly powerful. Many millions of animals would no longer suffer cruelty and slaughter. Also, the risks from animal-borne avian and swine ‘flu pandemics and toxoplasmosis would recede, along with antibiotic resistance.

So how long do we have to wait for this brave new world?

In the Netherlands there is a restaurant with ‘knitted’ steak and animal-friendly foie gras on the menu. However, Bistro in Vitro is a fictional eatery designed to galvanise thought and discussion about synthetic foods. Its website offers reservations from January 2028.

That timing is in line with many estimates, but the best case scenario for commercially viable cell agriculture is less than five years. And investors seem to agree.

Funding for cellular agriculture was limited as the technology sits on the fence between the fields of medical and food science. Medical scientists are the experts in tissue engineering but their research grants are earmarked for new drugs (or pharming animal cells and DNA for medicines). Foods science labs are not equipped to culture animal cells.

But it is not only philanthropists who are putting money into this technology.

In January this year America’s Tyson Foods – the world’s second-largest processor of chicken, beef and pork – followed fellow food giant Cargill by investing in a Silicon Valley start-up. Memphis Meats is growing meat from animal cells for a ‘world without slaughter’. Bill Gates and Richard Branson are also investors.

San Francisco’s Finless Foods is developing a sustainable alternative to seafood, and plans to bring a blue-fin tuna product to market.

These companies, and also Mosameat, have claimed their clean meat and fish products will begin appearing in stores over the next few years.

Another sign that clean meat technology is being taken seriously comes from the powerful US livestock farming lobby. In February this year the US Cattlemen’s Association petitioned the federal drug administration to challenge the tech companies’ use of the term ‘meat’.

Neither fish nor fowl, surf or turf, whatever these cultured off-the-bone proteins may be called, the implications for many other sectors – from fishing and meat processing to transportation and the fertiliser industry, not to mention regulatory bodies – would be far-reaching.

And, they’ll be on the in-flight menu for that trip to Mars.

Ben Vass works in the Commercial Team at Ayming UK where he manages a team of Sales Professionals. Ben has a degree from the University of Leeds, and is a Prince 2 Practitioner. At Ayming he works across the Innovation incentives, Operations performance and VAT business practices, and is responsible for client acquisition and project delivery.